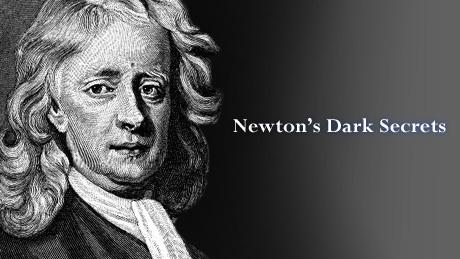 NARRATOR: In 1936, a huge collection of scientific documents and personal papers was put up for auction at Sotheby's in London. These papers had never been seen by the public, and a large number of them were bought by the famous British economist John Maynard Keynes. Many were written in secret code, and for six years, Keynes struggled to decipher them. He hoped they would reveal the private thoughts of the man who invented a new branch of math, called calculus; figured out the composition of light; and gave us the laws of gravity and motion, which govern the universe; the man who is considered the founder of modern science, Sir Isaac Newton.

He's my science crush, you know.