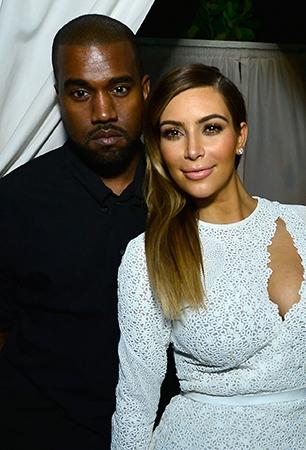 "Kanye is a perfectionist," said Kim Kardashian's sister Kourtney on Sunday night's episode of Keeping Up With the Kardashians. "I know that whatever the surprise is, it's going to be something major." The surprise was the rapper's proposal to Kardashian, which, as footage of the video showed, involved the Chicago Symphony, San Francisco's AT&T Park and a giant Jumbotron displaying the message "PLEEEASE MARRY MEEE!!!." After blindfolding Kardashian and driving her onto the field, Kanye would eventually drop to one knee and propose to the reality star. "I can't believe this is happening," Kardashian said. Family and friends then rushed the field to celebrate with the newly-engaged couple.