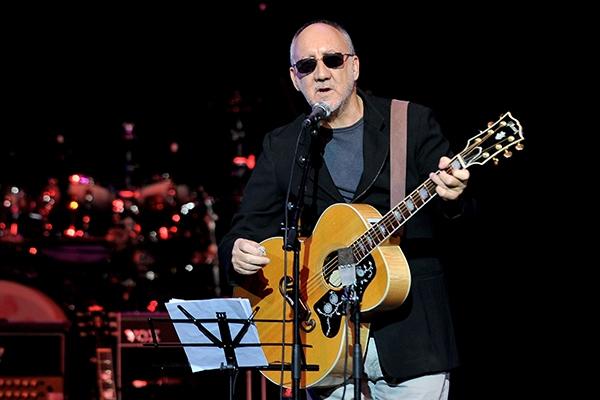 A new Pete Townshend song, "It Must Be Done," will premiere in the episode of the TV series The Americans that airs April 30th. Townshend wrote the song with Nathan Barr, who has composed music for movies and TV shows, including True Blood, Hostel and Cabin Fever and received Emmy nominations for his work on The Americans and Hemlock Grove. "What I was struck by was that Nate composes on the cello, an instrument my partner and orchestrator Rachel [Fuller] uses, so I have listened to a lot of cello music and I have really fallen in love with it," Townshend said in an interview about the song with Billboard. "We exchanged ideas [between England and Los Angeles] and I was immediately struck by this very evocative piece he had written, very plaintive. I added some guitar, then came up with some lyrics."