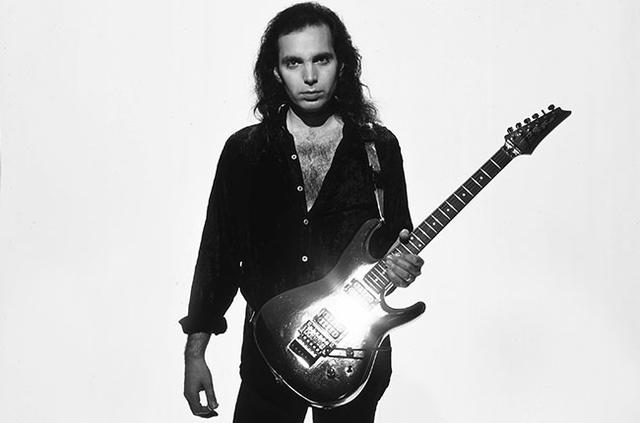 A couple of retrospective projects are letting Joe Satriani take a look back at the nearly three decades he's spent making "Strange Beautiful Music." On April 22, the guitar hero issues "Joe Satriani: The Complete Studio Recordings," a 15-disc box set on Legacy that includes his 14 released albums plus an extra disc of "Added Creations and Bonus Tracks" from those sessions. He follows that on May 6 with "Strange Beautiful Music: A Musical Memoir," co-written with Jake Brown and sporting a forward by Queen's Brian May.