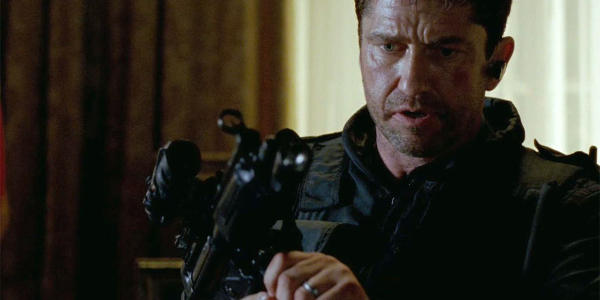 Gerard Butler Hired To Fend Off A Geostorm At Warner Brothers — cinemablend.com

Geostorm tells the story of Mr. Butlers character, whos described as: Still, theres one problem that might make Geostorm a hard sell to the audience. Out of all the movies this mimics, theres one that people werent so sweet on. It was another movie featuring a Scottish lead in control of a weather satellite, and a world at the mercy of man-made weather. What was the name of that one again? Oh yeah