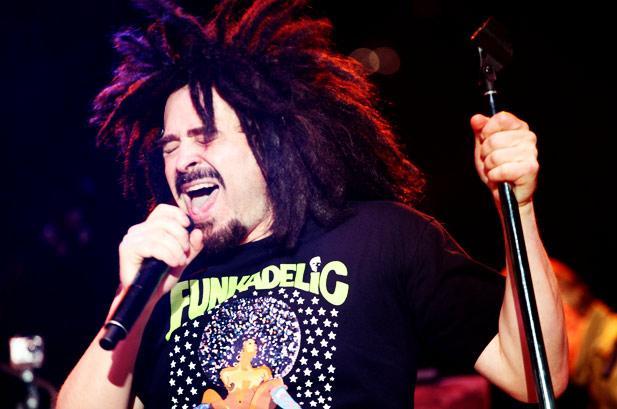 Counting Crows are planning to end a six-year gap between new albums with a set of new songs that frontman Adam Duritz is "kind of flipped out about." "I think this record's pretty amazing," Duritz tells Billboard about the as-yet-untitled set, which will be Counting Crows' first of all-new material since 2008's "Saturday Nights & Sunday Mornings" (with a covers album, "Underwater Sunshine (Or What We Did On Our Summer Vacation)," that came out in 2012). "The songs are different from anything I've ever written before, I've got to say. They're a little more imaginative, a little more imagery-heavy. They're willing to be a little goofier and have a little more of a sense of humor, occasionally. It's really cool."