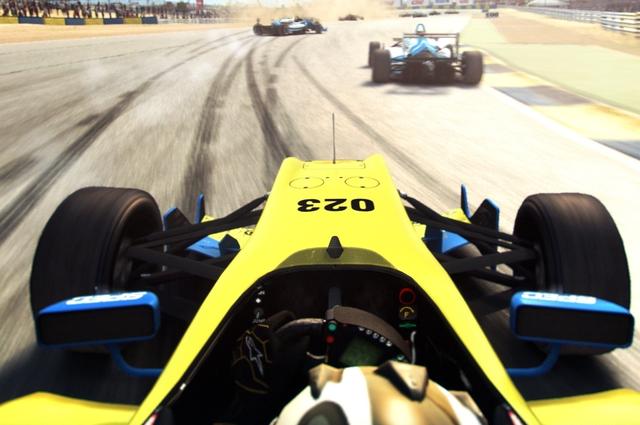 Codemasters has announced Grid Autosport, a new standalone title that's coming to PC, Xbox 360 and PlayStation 3 on 27th June - and a game that puts the emphasis firmly back on motorsport for the series. Developed in Codemasters' main studio, Grid Autosport is a response to some of the feedback received after the release of Grid 2 last year, and an attempt to placate some of the series' traditional fans.