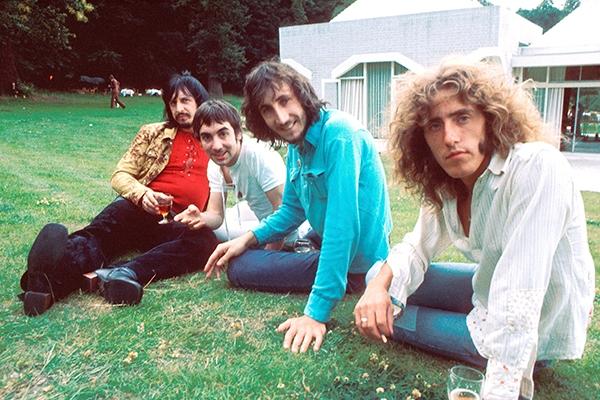 This year marks not only the 50th anniversary of the Who, but also the 50th anniversary of the Brighton Beach battle between mods and rockers immortalized in Quadrophenia. To mark the occasion, England's University of Sussex is holding a weekend-long symposium on both the album and the film, from July 10th through the 12th. The schedule includes talks on everything from the "the Post-1960s Mod Diaspora" to "the sea and the scooter in Quadrophenia," plus an appearance by the film's director, Franc Roddam. (Pete Townshend has been invited, and has sent a supportive e-mail, but is not expected to attend.)