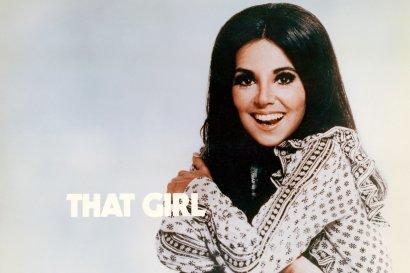 Nearly a year after Slayer guitarist Jeff Hanneman died, the thrash-metal group has debuted "Implode," its first new song since 2009, at Revolver magazine's Golden Gods Awards. The song plays out like classic Slayer, with a slow, doomy intro riff followed by galloping speed-metal rhythms. Vocalist-bassist Tom Araya sings the sort of lyrics the band's fans would expect, covering darkness, resurrection and, ultimately, the "extermination of mankind" over the course of the four-minute song. Guitarist Kerry King takes an extended solo for a wah-inflected lead before ending the song with a squeal.