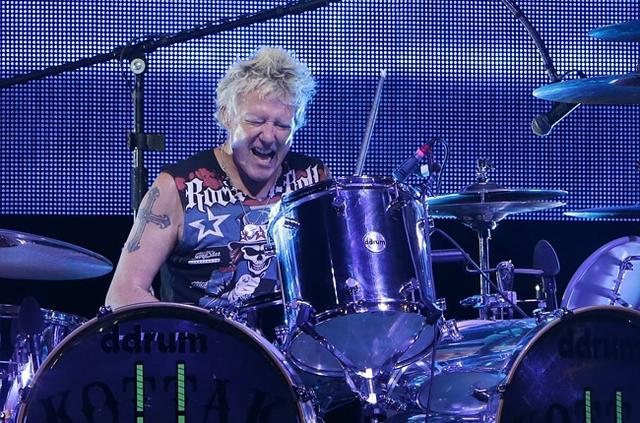 Newspapers in the United Arab Emirates are reporting that the American drummer for the rock band Scorpions has been sentenced to one month in jail after being convicted of offensive behavior in Dubai. The government-backed National newspaper reported Tuesday that James Kottak was convicted of insulting Islam, raising his middle finger and being under the influence of alcohol while in transit at Dubai airport. The reports allege Kottak was heard ranting about "non-educated Muslims" and that he covered his nose when he saw Pakistani and Afghan passengers nearby. He also reportedly pulled his pants down.