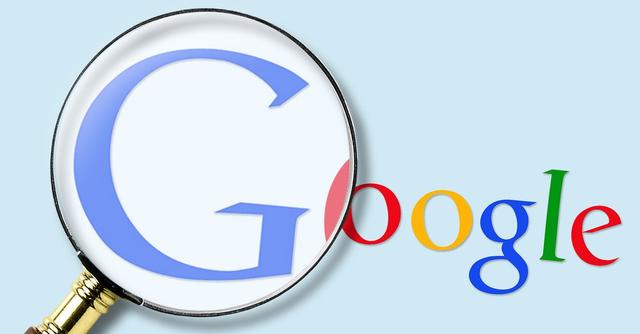 An anonymous whistleblower, claiming to be a former Google employee, came out last week and posted a scathing exposé accusing Google of banning hundreds of web publishers from its AdSense advertising system. The leaker claims that Google underwent a massive AdSense policy change in 2009 because publishers were making too much money. "We were told to go and look into publishers accounts, and if any publisher had accumulated earnings exceeding $5,000 and was near a payout or in the process of a payout, we were to ban the account right away and reverse the earnings back," he says.