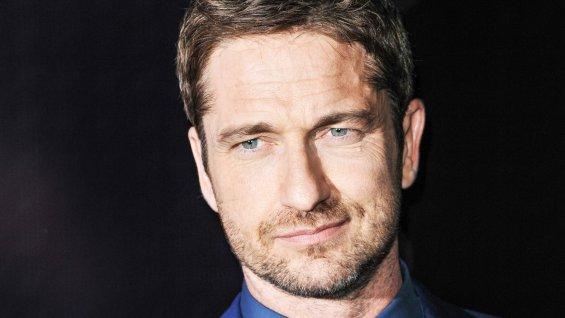 Gerard Butler has dropped out of Point Break, Alcon’s remake of the early 1990s classic action movie. Butler was to have played the Zen-infused thief originally played by Patrick Swayze, opposite Luke Bracey, who is playing hotshot FBI agent Johnny Utah, originally played by Keanu Reeves.   Sources say that the parting of ways occurred because of a confluence of factors. There have been creative differences and a scheduling conflict: Point Break will start shooting in late June, lasting several months, and will take its actors to international locales. But Butler also has on his docket London Has Fallen, the sequel to Olympus Has Fallen, which shoots in the fall in London.