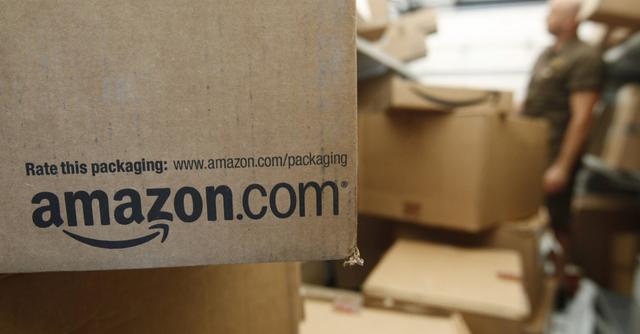 Consumers in cities around the United States now have one more reason not to leave the house on Sundays. Amazon is expanding its Sunday delivery program to an additional 15 cities, including Houston, Philadelphia and Indianapolis, the ecommerce giant announced on Thursday. The expansion comes six months after Amazon first announced a deal with the U.S. Postal Service to deliver shipments to customers in New York and Los Angeles on Sundays for no additional charge.

wish we had it in hungary :(