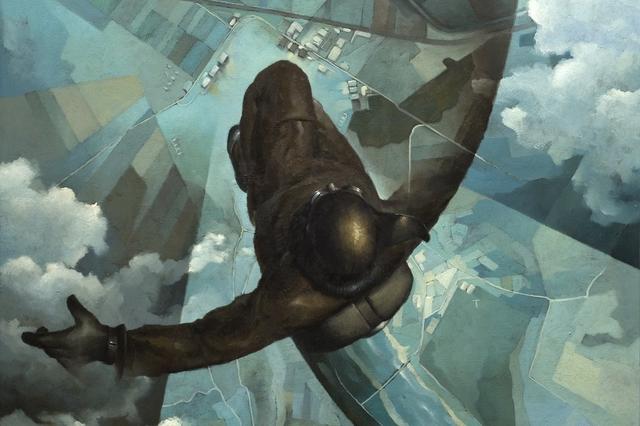 How Futurism transformed the art world by worshipping technology — theverge.com

The late 19th and early 20th centuries gave birth to modern marvels previous generations could scarcely dream of. Many of those marvels rested squarely in the realm of technology; Edison's practical incandescent lamp was newly patented, the Ford Model T had just reached the assembly line, and powered flight was finally more than just a sketch in da Vinci's codices. With all this going on, no group got quite as swept up in technology's promise for the future as the Italian Futurists. For them, planes, trains, and automobiles weren't just the avant garde. In many ways, the future was a way of life, consuming national identity and even approaching religious experience.