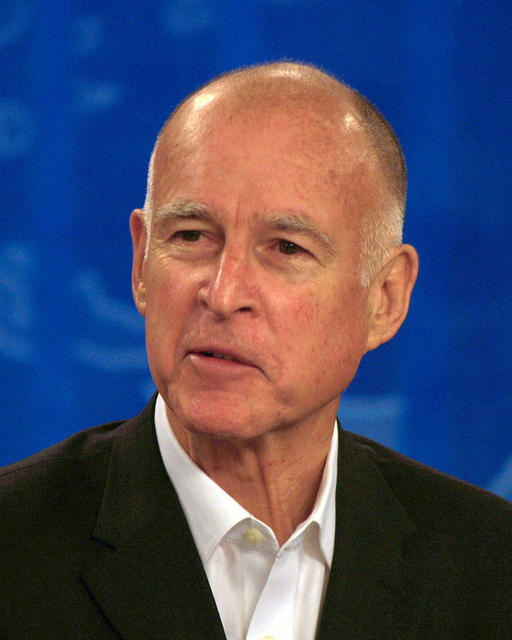 I write about energy and environment issues. California Gov. Jerry Brown blames global warming and Republicans for recent wildfires in California, but objective scientific data show a decline in wildfires as our planet modestly warms. 2013 was one of the quietest wildfire years in U.S. history, according to objective data from the federal government’s National Interagency Fire Center. The 47,000 wildfires last year may seem like a very large number – and it certainly gives global warming alarmists like Brown plenty of fodder for misleading global warming claims – but the 47,000 wildfires was less than half the average number of wildfires that occurred each year in the 1960s and 1970s. Importantly, the Earth was in a cooling phase during the 1960s and 1970s when so many more wildfires occurred.