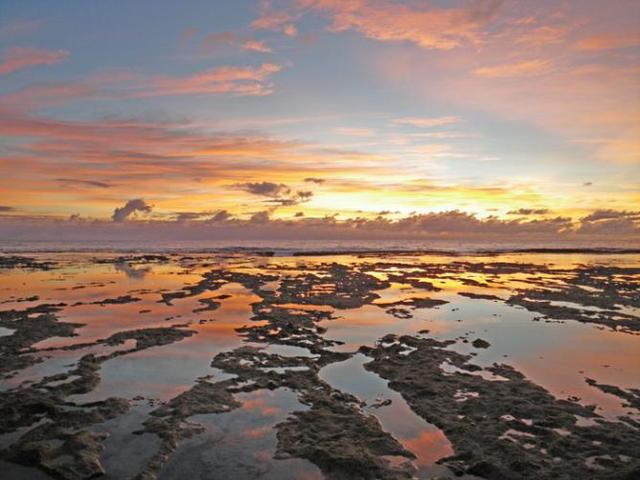 Adventuring in Niue: An Introduction to a Pacific Wonderland — theculturetrip.com

About 800 years after Polynesian voyagers first discovered the Island of Niue, Captain Cook sighted it in 1774. After initially naming the island after Prince Frederick of Great Britain, Cook received a hostile reception where musket fire and spears were exchanged, resulting in the immediate renaming of the landmass to Savage Island, a name that stuck for about a century. After over a decade’s worth of attempts, missionaries from the London Missionary Society finally got a foothold in the country in 1846. While converting most of its population to Christianity, the missionaries administered the island until it was annexed by Great Britain in 1900. Six months later it was handed over to New Zealand who administered it until self-governance in 1974. Niue, which colloquially means ‘behold the coconut’, is now a sovereign country in free association with New Zealand, which maintains its recurrent budget and defence while allowing Niueans to enjoy New Zealand citizenship.