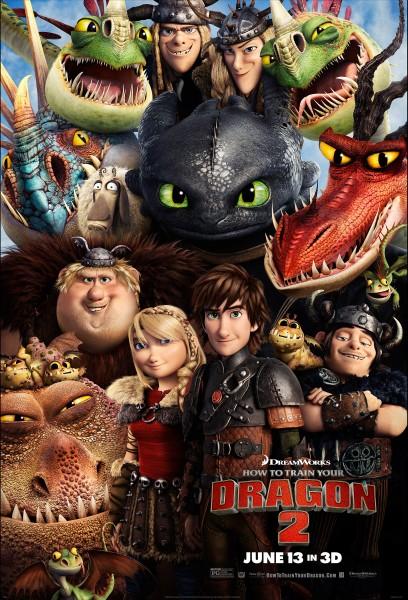 How to Train Your Dragon 2 Interview with Gerard Butler, Kit Harington — collider.com

How to Train Your Dragon was not only a great and highly entertaining film that did huge worldwide box office numbers, but it was one of the best uses of 3D that I’ve seen in the cinema.  Needless to day, I was excited to see the sequel, and it did not disappoint.  Five years have passed since the heroic young Viking Hiccup (Jay Baruchel) befriended a dragon named Toothless that led the residents of Berk to live side-by-side in peace with the fire-breathers.  Hiccup has the respect of his father, Stoick the Vast (Gerard Butler), the love of his girlfriend Astrid (America Ferrera) and has discovered his long-lost mother (Cate Blanchett), but the power-hungry Drago Bludvist (Djimon Hounsou) is threatening everything.