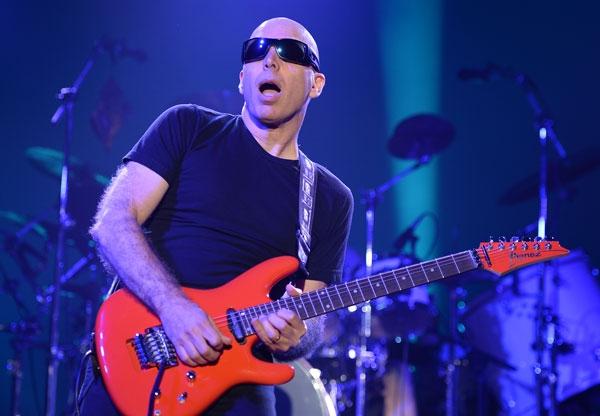 When Joe Satriani recorded his self-titled debut EP, he had two aspirations. One was to make the "weirdest record ever." The other was "to do things on my guitar that nobody else has done before." Ultimately, he accomplished both. The record, as it came out in 1984, found the Bay Area-via-Long Island guitar savant making everything from drumbeats to vocal yowls using only his guitar. But more presciently, its innovative spirit foreshadowed his status as preeminent guitar virtuoso to emerge in the Eighties.