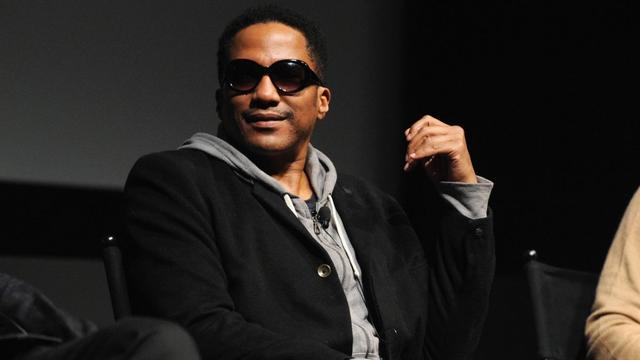 An A Tribe Called Quest reunion might be out of the question — if you’ve seen “Beats Rhymes & Life,” you know what I mean — but fans will still have a chance to hear some previously unreleased music from the group this year. During a special on BBC Radio 1Xtra called “The Story Of Q-Tip,” the Tribe frontman revealed that the group has some special plans for the 25th anniversary of their classic 1991 album The Low End Theory.