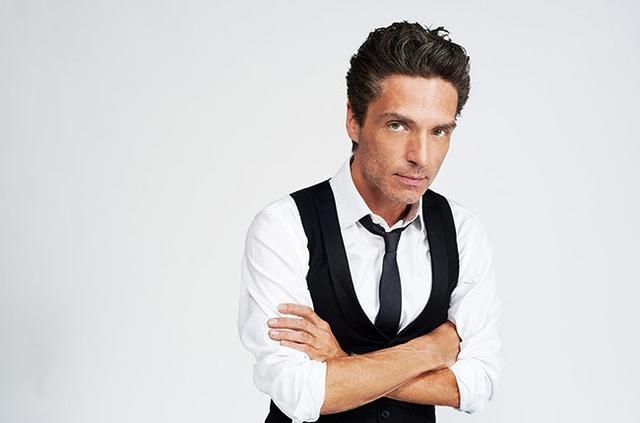 Singer-songwriter Richard Marx has done plenty during his illustrious nearly 30-year career. There’s been classic single’s like “Right Here Waiting” from his 1989’s “Repeat Offender” album. And to this day, he is the only male artist in the history of the Billboard charts to have his first seven singles reach the Top 5 of the Hot 100. Lately, though, Marx got in a songwriting groove that led him to today, the eve of his new album "Beautiful Goodbye” being released.