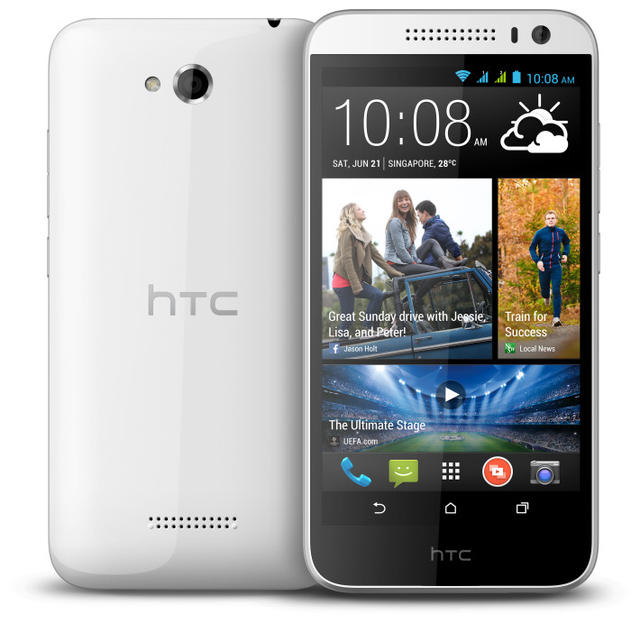 HTC is proving to be a serious player in the mid-range smartphone market with its latest Desire series, offering up some high quality hardware at a more modest price point than its flagship One handsets. The latest smartphone in this series is HTCâ€™s Desire 616, which launched in China over the weekend and has just gone on sale across the rest of Asia and in Russia. As originally rumored, the Desire 616 is a 5 inch handset that comes with a 720p display. The deviceÂ also comes packing MediaTekâ€™s eight core processor, which is clocked at 1.4 GHz. Other hardware specs include 1GB of RAM, 4GB internal memory, microSD card support for an additional 32GB of memory, an 8 megapixel rear facing camera which can record 1080p video, and a 2 megapixel front facing camera. There is a 2000mAh removable battery inside, as well as dual-SIM compatibility. On the software side of things, the Desire 616 runs Android 4.2.2 (Jelly Bean) and the Sense 5.5 UI, which comes with HTCâ€™s Blinkfeed and Zoe software.