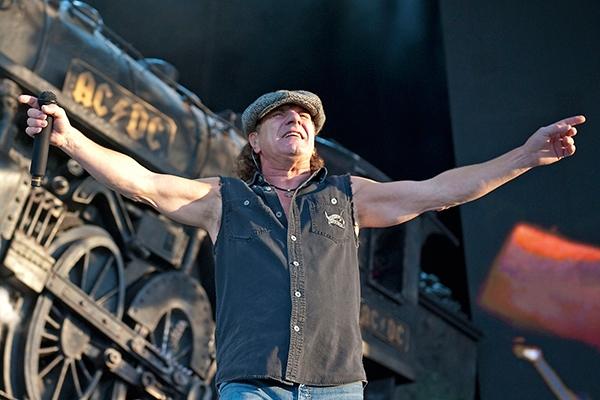 Hard-rock legends AC/DC have officially finished recording their long-awaited new LP, their first since 2008's Black Ice. Frontman Brian Johnson revealed the good news in an interview with Classic Rock, saying the as-yet-untitled album was completed following a spree of intense studio sessions in Vancouver. "It was brilliant over there," Johnson said. "We’re done. I’m very excited, and we’ve got some great songs.”

I wish I knew how to upvote