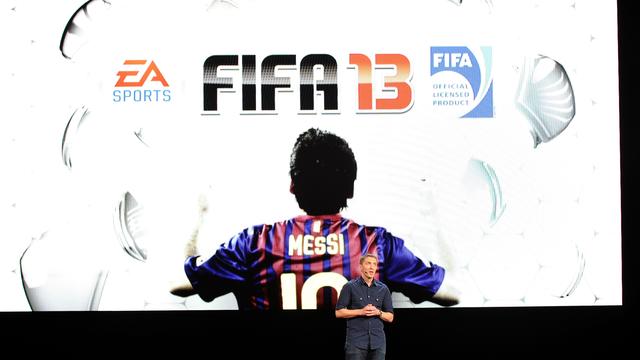 Much has been made over the past month regarding Americans supposed sudden love affair with soccer, as the U.S. team escaped the “Group of Death” before losing to Belgium in the knockout stage. Ratings for ESPN ESPN have been off the charts with 25 million people watching the U.S. and Portugal battle to a draw during the group stage. Huge viewing parties took place in New York, Los Angeles, Chicago and just about every other major city for the U.S. games. Gatherings will be widespread for the World Cup final Sunday between Germany and Argentina.