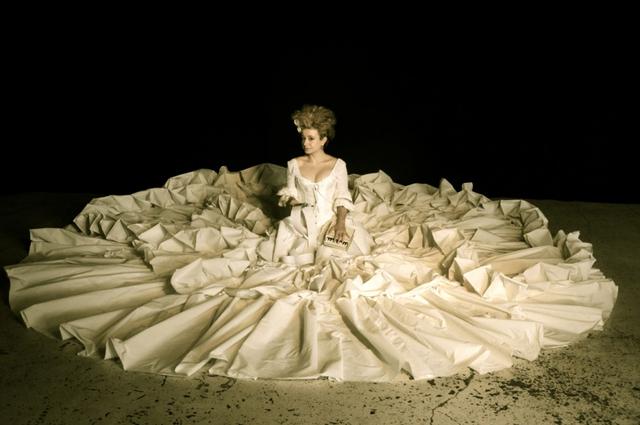 Wolfgang Amadeus Mozart’s sister, Maria Anna, is the subject of a one-woman show, The Other Mozart, being performed in New York, Connecticut and Europe this summer. Nannerl, as she was nicknamed, was four and a half years older than the well-known Austrian composer.  She began studying the harpsichord at the age of seven with their father, Leopold, a musician and composer who also taught Wolfgang from the age of four; the children toured and performed throughout Europe with their father.  She is also believed to have composed, though none of her music has survived; her brother mentioned it in their correspondence.