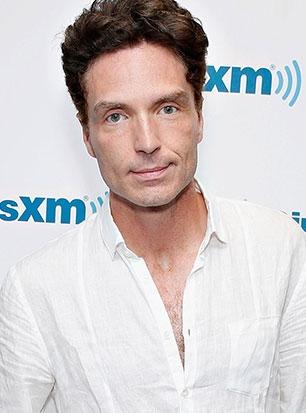 Richard Marx dominated pop radio during the late Eighties and early Nineties, sending his first seven singles — including "Should've Known Better, "Endless Summer Nights" and the mother of all piano-propelled power ballads, "Right Here Waiting" — to the Top 5 of the Billboard charts. Years before he released his debut album, though, the Chicago native paid the bills as a songwriter for heavyweights like Kenny Rogers, who took two of Marx's songs to Number One in 1984. Marx, only 19 years old at the time, was too young to legally accept the drinks Rogers bought him in celebration.