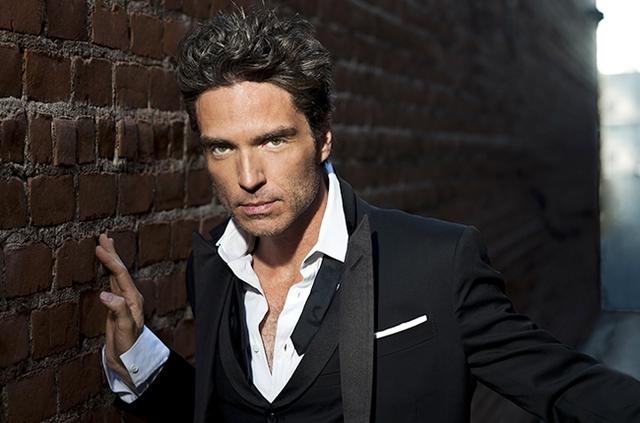 Richard Marx could teach a class on hit love songs. The singer-songwriter has notched 29 Billboard Hot 100 hits, the majority of them uber-romantic — from his first No. 1 as an artist, 1988's "Hold On to the Nights," to his 2011 Hot Country Songs chart-topper for Keith Urban, "Long Hot Summer." Marx, now 50 and recently divorced from his longtime wife, actress Cynthia Rhodes, says he writes "what every woman wants to hear and what every man wished he could say." With "Beautiful Goodbye" (released on Kobalt), his first album in 10 years, starting No. 39 on the Billboard 200 — his best-ever debut and highest-charting set since 1994 — Marx is romancing listeners once again.