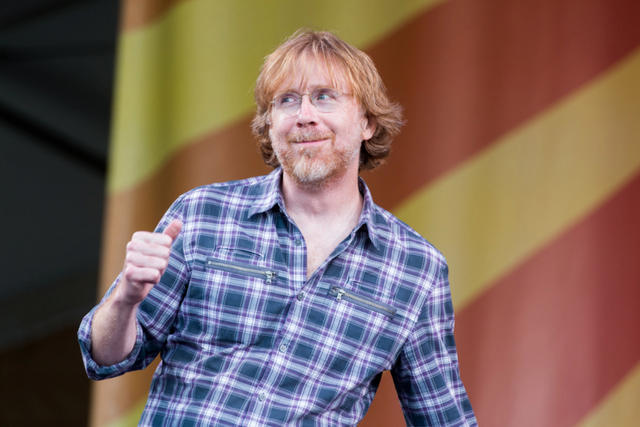 Phish is only partially the way through its summer U.S. run, but today, the jam band titans revealed the itinerary for a fall outing. The West Coast-centric jaunt includes big arena shows in Oregon, Washington, and California, culminating in a residency at Las Vegas’ MGM Grand Arena over Halloween weekend. Also on the docket is a three-night stint at San Francisco’s Bill Graham Civic Auditorium, a venue made famous by another legendary jam band in the Grateful Dead. See the full schedule below.