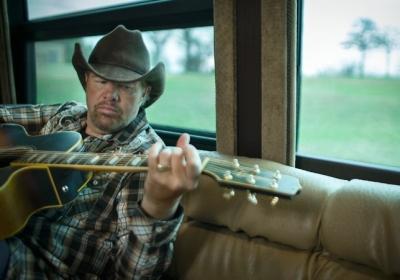 After closing trading slightly in the red, shares of American Express were down further in after hours to around $91.25. American Express reported $8.7 billion in second quarter revenue, up 5% from the same period last year. Net income came in at $1.5 billion, up 9%. Both revenue and income were in line with Wall Street’s expectations, while, at $1.43, earnings per share were five cents ahead of consensus and up 13% from a year earlier.