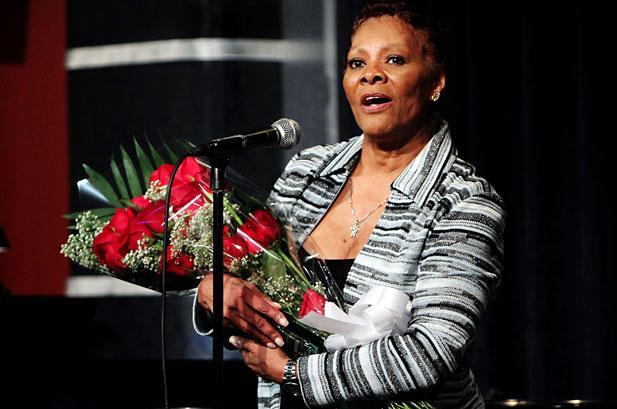 In 1968, Dionne Warwick had never been to San Jose and didn't think much of the song. But after the iconic singer recorded "Do You Know The Way To San Jose?" and the song became a huge hit, the 73-year old singer says with a laugh that she "cried all the way to the bank." The catchy tune penned by the songwriting team of Burt Bacharach and Hal David would become her biggest international seller and won Warwick her first Grammy Award in 1968.