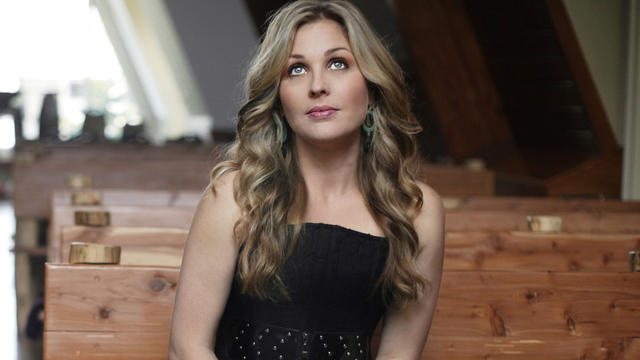 How Sunny Sweeney Got So 'Provoked': Inside Her Badass New Album — rollingstone.com

During her 40th appearance at the Grand Ole Ole Opry last month, Sunny Sweeney performed one of the standout tracks from her just-released album, Provoked. The bouncy "Backhanded Compliment" takes a humorous swipe at those well-meaning — but ultimately boneheaded — things people say to someone that don't end up being all that flattering. The tune, which Sweeney co-wrote with the prolific Natalie Hemby ("Pontoon," "Automatic"), includes such gems as "It seems like you have lost a lot of weight," "Has anyone told you you look like your mom?" and "It's too bad that you have not had more success."