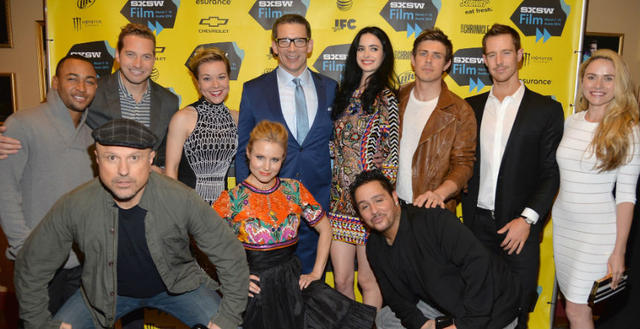 From Logan and Veronica all the way down to Clarence Wiedman, the full cast of Veronica Mars will be returning for the new webseries. Get all of the casting news here. We’re heading back to Neptune! Today, BuzzFeed announced exclusively that almost the complete original cast of the beloved show Veronica Mars would be returning for the upcoming webseries. When the series, titled Play It Again, Dick, was announced months ago we didn’t have too much information on it. Today, however, we have the full plot as well as all the returning cast members.