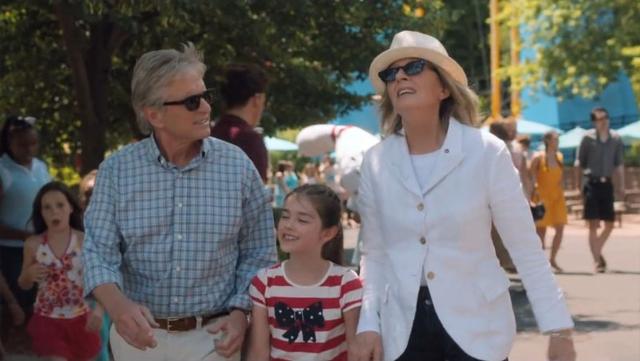 Oscar-winning actress Diane Keaton will receive the Golden Icon Award at this year's Zurich International Film Festival in honor for her life's work. The star of Annie Hall and The Godfather trilogy as well as more recent successes including The First Wives' Club and Something's Gotta Give, will attend Zurich to receive her award on October 1. Keaton appeared at this year's Golden Globes ceremony to receive the Cecil B. DeMille Award on behalf of her friend and long-time collaborator Woody Allen. She has also defended Allen against charges of sexual assault claims made by his adopted daughter, Dylan Farrow.