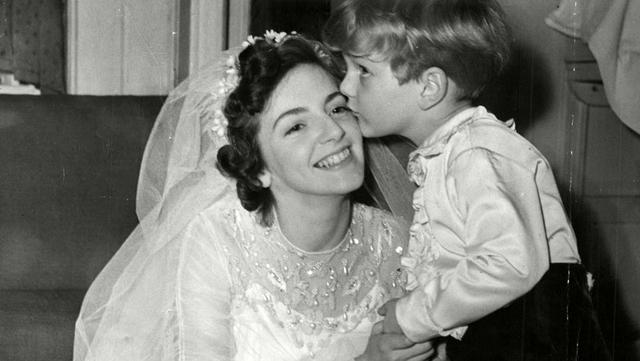 There are multiple films in the works that will explore the relationship between literary fantasy giants J.R.R. Tolkien and C.S. Lewis, one called Tolkien & Lewis from Attractive Films and another called Jack & Tollers from Third Dart Studios. Still another from Fox Searchlight will focus only on Tolkien and is titled, appropriately enough, Tolkien. While the films are in the early stages, one of them — Tolkien & Lewis — is set to announce an interesting castmember: Jill Freud, aka the real Lucy Pevensie from Lewis’ books about Narnia.