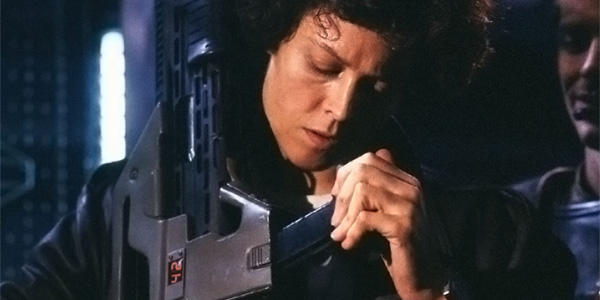 Buried in an article about how Sigourney Weaver is joining the A-list cast of the fantasy adaptation A Monster Calls, The Hollywood Reporter has revealed that the actress has said no to the idea of being a part of Expendabelles. Sadly, the article contains no other information about the situation, simply stating that she has passed on the project. It's not really hard to figure out why Sigourney Weaver wouldn't necessarily want a role in an Expendables spin-off. She's not struggling to find work - which can't necessarily be said about those who have signed on for The Expendables in the past - and it's pretty clear that the franchise is in decline. Despite being an expected winner, The Expendables 3 took a nose dive at the box office this past weekend, opening in fourth place and only managing to bank $15.8 million. This is a huge step down from the performance for The Expendables 2, which made $28 million in its first three days, but even that total was underwhelming compared to the $34 million made by the original. It doesn't seem like audiences are really digging this stuff anymore, and Weaver may have just dodged a bullet by not being a part of its future.