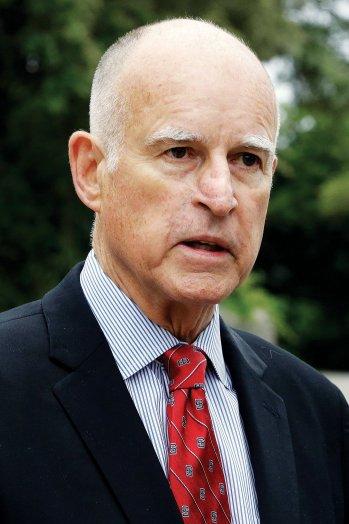 All Eyes on Jerry Brown as Hollywood Awaits $1.6B Tax Credit Decision — hollywoodreporter.com

This story first appeared in the Aug. 29 issue of The Hollywood Reporter magazine. The $1.6 billion plan to curtail runaway production is headed to California Gov. Jerry Brown. Whether he will sign the proposal or any tax incentive bill is still far from clear. A four-year plan for $400 million annually in incentives for in-state film and TV production is part of a bill that cleared key legislative hurdles Aug. 14. Now state leaders and Los Angeles Mayor Eric Garcetti have begun the process of trying to convince Brown, who is said to be supportive but not yet committed to quadrupling the current spend, to get behind the proposal.