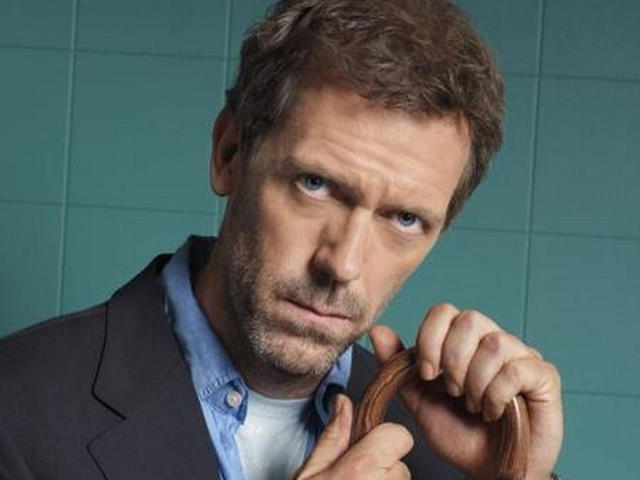 Before launch, this long-running Fox series looked like a disaster waiting to happen: a weekly drama that recasts Sherlock Holmes as a doctor, except he’s a modern-day American played by that guy who used to hang out with Stephen Fry all the time? House proved to be far more successful than many people expected, largely thanks to the show being funnier, smarter, and just outright meaner than most people could’ve seen coming. Its illness-of-the-week-diagnosed-by-maverick-doctor formula and strong supporting cast of fellow doctors kept it compelling for many seasons, and the fact that Hugh Laurie (the show’s eponymous M.D.) could do a pretty good American accent didn’t hurt, either.