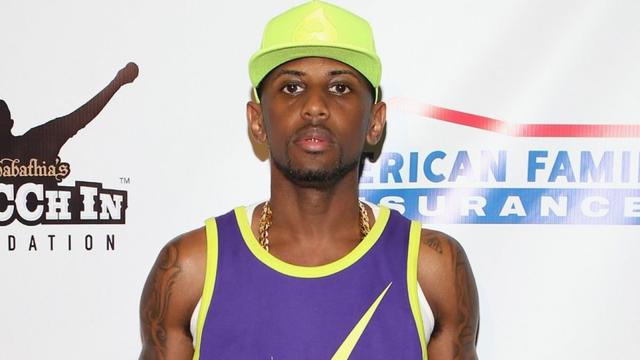 Fabolous gave MTV News details about his upcoming Lose’s Way 2 when we spoke with him last month, dishing on collabs with Chris Brown and Nicki Minaj. But he’s also at work on another project. “I think, with the fact you’re doing your Young OG project, and everything around it is going to be derivative of your ’90s time, I think some brand should get smart enough to say, ‘We wanna do something that partners with the Young OG project,’” DJ Clark Kent said during an episode of Complex’s sneaker-themed video series “Quickstrike,” which featured Fab as a guest.