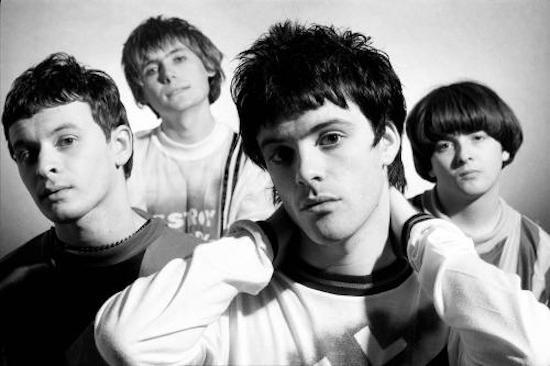 Die in the Summertime: An Encyclopedia of Atrocity on Manic Street Preachers' Holy Bible — consequenceofsound.net

War arrived everywhere — Gaza, Iraq, Ukraine. A flight full of AIDS researchers turned to debris without reason or explanation. A beloved childhood comedy icon died in brutal, self-inflicted fashion. There was the James Foley beheading. The Eric Garner murder. The Ebola panic. The entire Missouri city engulfed by police brutality and racial violence. The hopelessness, the rage. On the personal front, more misfortune. Five days after my family gathered for what would have been my grandfather’s birthday had he not died in February, we learned the dog has cancer. Then an uncle died following a lengthy terminal illness. Brothers moved away, a hotel stay involved in a strange brush with death.