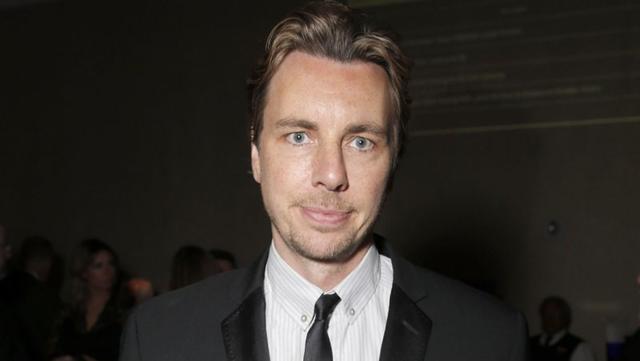 Dax Shepard is getting behind the wheel of CHiPS. The actor will write, star and direct a film version of the NBC TV series, The Hollywood Reporter has confirmed. Michael Pena will costar in the adaption of the show, which centered on two California Highway Patrol motorcycle officers. Deadline first reported the news. Shepard is on board to play Jon Baker, the by-the-book officer played by Larry Wilcox in the TV show. Pena will play Frank Poncherello, Baker's wild partner, who was played by Erik Estrada in the show.