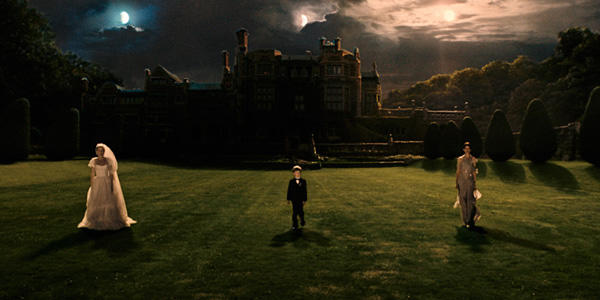 Sometimes when well-known directors decide to jump into the world of television, it seems like a natural transition. Steven Spielbergs TV programs offer great storytelling while Michael Bays offer quick quips and plenty of explosions, and so on and so forth. However, if Lars Von Triers series does move forward, its notable for two reasons. The first is that Von Trier has made a career out of avant garde concepts and controversial features, most recently Nymphomaniac Volume I and II, making it difficult to pinpoint what his TV niche might be. The second is that while Von Trier has directed TV shows in the past, its been nearly two decades since he sat in the directors chair for a television miniseries. Luckily, he does have some experience with creating TV programming.