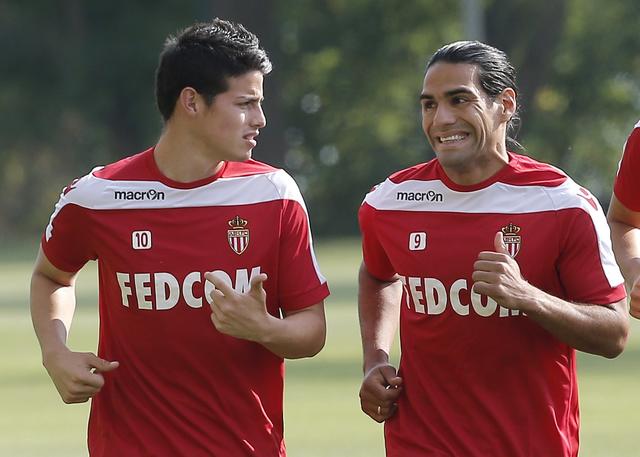 All is not well in the moneyed principality of Monaco.  Despite the backing of Russian billionaire Dmitry Rybolovlev and the House of Grimaldi, the Ligue 1 side have parted with two of their biggest talents during the summer transfer window: The Colombian duo of James Rodriguez and Radamel Falcao. El Tigre's loan move to Manchester United has prompted so much displeasure in the fanbase that supporters are being urged to stay away from the Stade Louis II stadium.