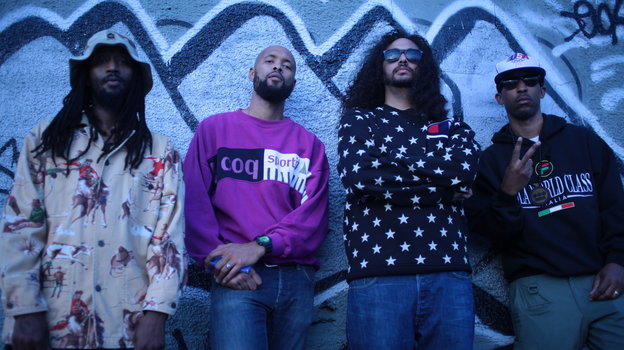 Souls Of Mischief: 'It's Like Catching Lightning In A Bottle' — npr.org