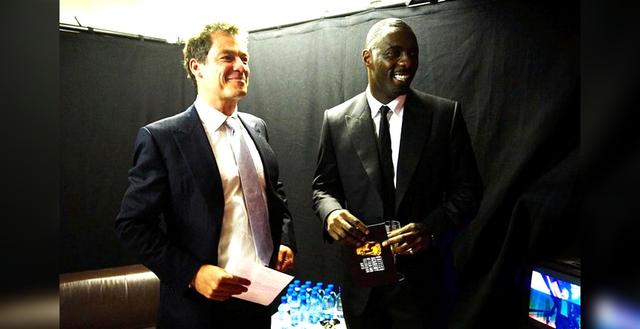 The Finding Nemo sequel has added two actors best known for their roles in HBO’s The Wire. Dominic West (above left) revealed that he and his Wire co-star Idris Elba (above right) were cast in Finding Dory, after an interviewer asked if he sees cast members from the old HBO drama anymore. “I saw Idris recently,” he told ShortList. “We’re both in the sequel to Finding Nemo, so we were recording that.”