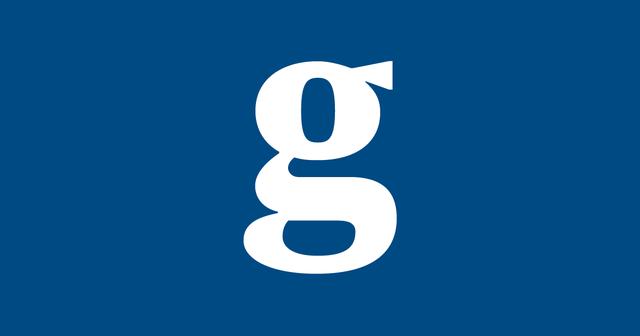 Michael Palin: I can be very sulky, angry and impulsive — theguardian.com

Michael Palin has chosen a Spanish-influenced restaurant for our rendezvous. I tell him I’m grateful as it means I can make a pun about no one expecting it, in much the same way as no one ever expected the Spanish Inquisition in the Monty Python sketch he co-wrote. “Well it’s not a pun, it’s a play on words,” he says with professorial firmness as he takes a seat at his favourite window table in Moro on London’s Exmouth Market. He gives a benign smile and the crinkles spread across the planes of his face like contour lines. He’s right, of course. It isn’t technically a pun.