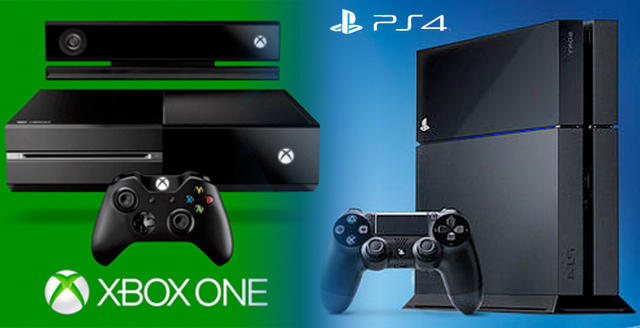 According to Joystiq, the NPD let loose a flurry of the standard monthly sales figures that you would expect. Except, on the software side of things the numbers didn't quite match up in the same period as last year. As noted by NPD analyst Liam Callahan... Hardware was a slightly different story, as the industry topped $196.2 million in the U.S., throughout August. The hardware sales were led by none other than Sony's PlayStation 4.