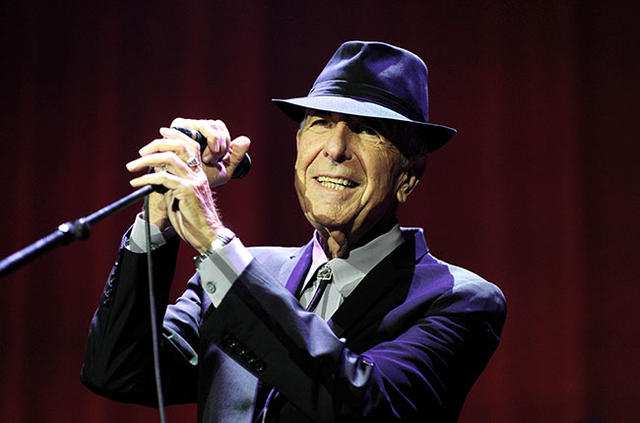 Leonard Cohen, who returned to performing after a 15-year hiatus in 2008, says touring has improved his mood. "Well, getting back on the road has improved my mood considerably because I was never good at civilian life," says Cohen, who turns 80 next week. Leonard Cohen on Collaborating with Madonna Collaborator Patrick Leonard for Upcoming 'Popular Problems' The Canadian songwriter spoke Thursday at a listening event in New York City for his new album, Popular Problems, to be released Tuesday. The "Hallelujah" performer was full of good cheer at Joe's Pub, providing laughs for the small crowd of journalists and music industry players.

I love his voice!