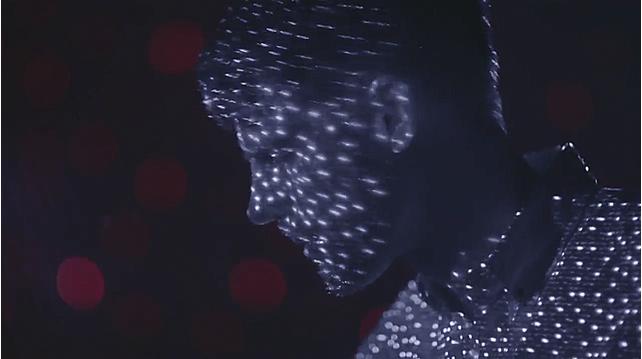 This Tycho music video was made with a Kinect and a modified RED Epic — theverge.com

Over the years, Scott Hansen has oscillated between his design work (under the moniker ISO50) and budding music career (performing as Tycho). But as any aspiring digital renaissance man would, he's been looking to expand beyond those disciplines, and he told us in our interview with him in February that he already had the next step in mind: In May, Hansen released the music video for "See," which blended foggy laser-made imagery with moody performance shots and a dreamy narrative. This week, an alternate version was released with all of the narrative shots removed, and director Bradley "GMUNK" Munkowitz (who was also the design director for Oblivion) shared some details with the Creators Project on how much technical work went into achieving the look of the performance side of the video.