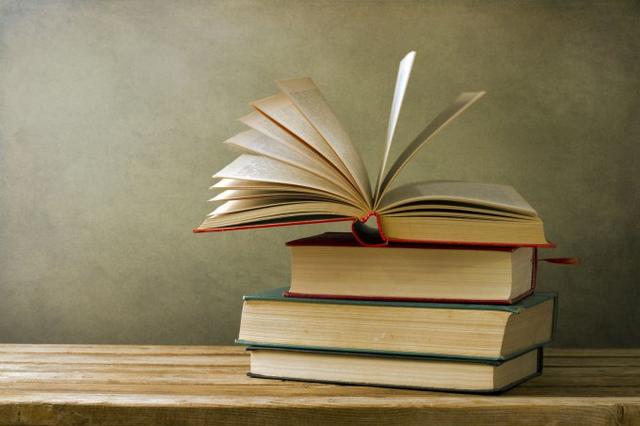 Goodreads, the social network for book lovers, has at last seen its first major update since Amazon bought the company last March. This week, Goodreads rolled out a significant redesign on iOS (coming soon to Android) – something regular Goodreads users have wanted for some time. Now, instead of having you land on an outdated, grid-like homescreen when the app is first launched, it immediately displays a “news feed” filled with your friends’ recent updates on the network, including books they’ve read, rated, reviewed and more.