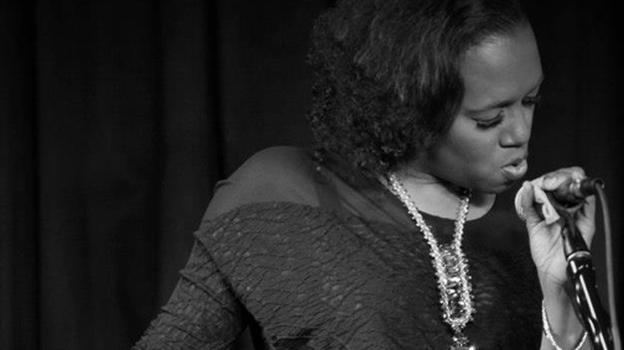 The new tribute album Dionne Dionne is a collaboration between singer Dionne Farris (known for her work with Arrested Development) and guitarist Charlie Hunter. Courtesy of the artist hide caption In title and concept, the new tribute album Dionne Dionne is a great gimmick. But if you've followed the career of Dionne Farris, having her record an entire album of Dionne Warwick covers isn't an obvious move, names aside. It's an idea that took root some 20 years ago: Farris met guitarist Charlie Hunter while the two were on tour as members of hip-hop groups, she with Arrested Development and he with The Disposable Heroes of Hiphoprisy.