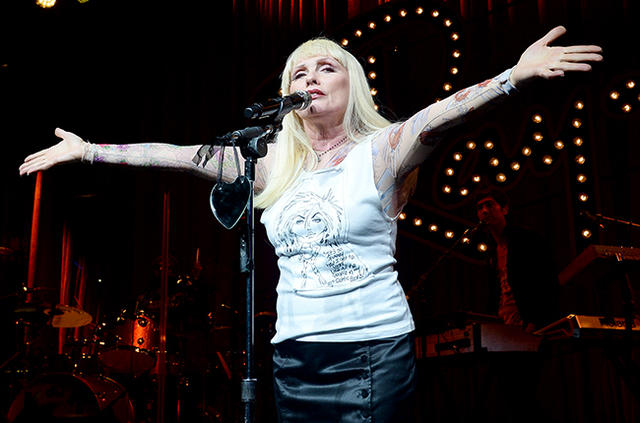 Debbie Harry will perform at the 34th annual John Lennon charity tribute concert in New York City in December. The announcement Wednesday by the nonprofit Theatre Within came a day before what would have been Lennon's 74th birthday. Instant Karma: John Lennon's Full Catalog Now on Spotify Other performers include Kate Pierson of the B-52s, Joan Osborne, Marshall Crenshaw and Ben E. King. The event will be held Dec. 5 at Symphony Space.